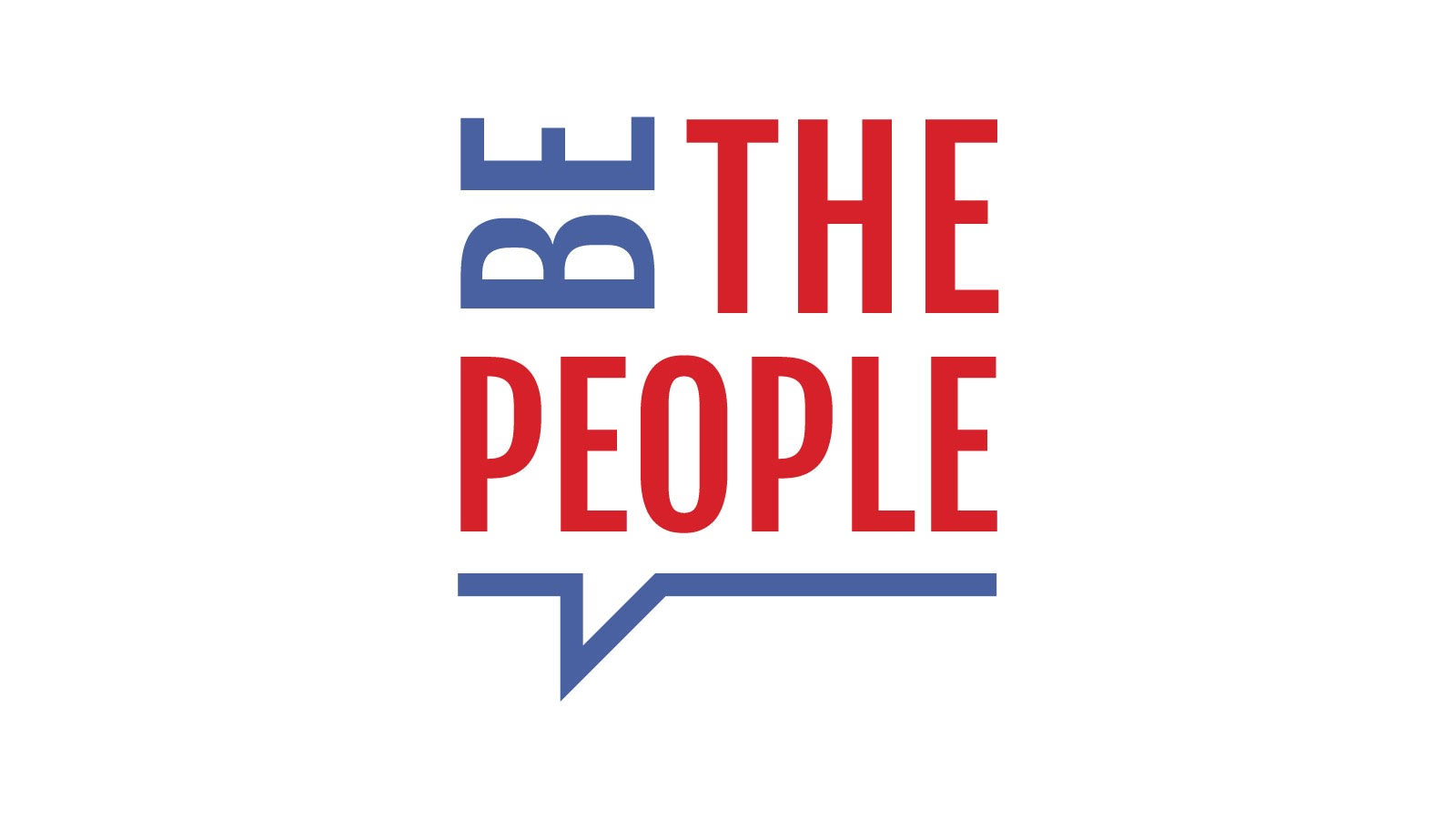 Be The People with Carol Swain Thursday’s at 10:30 am CST