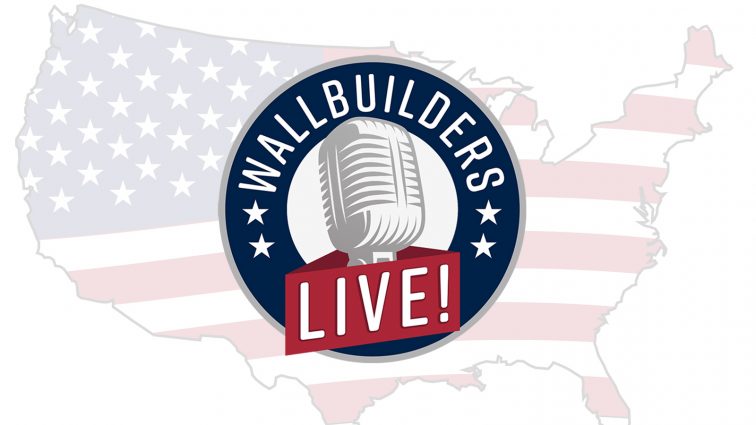 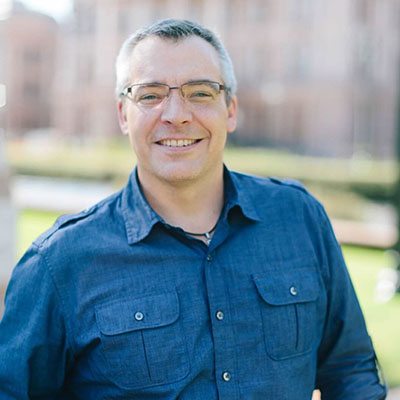 Rick is the author and executive producer of Constitution Alive!, America’s most engaging and entertaining study of the U.S. Constitution.

Rick is the founder and president of Patriot Academy, which trains young leaders in founding principles as they participate in mock legislative sessions held in state capitols across the nation.

He and his wife, Kara, have 4 kids. Chasing American Legends, is a new TV show that follows their family as they investigate America’s heroes, legends, & legacies. 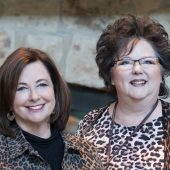